Asarekrom is located in Amanie West District which lies in the Ashanti Region of Ghana, 20 kilometres from the region’s capital Kumasi.

Its approximately 1,800 inhabitants are mainly farmers. They mainly grow manioc (also known as cassava, a tuber vegetable), cocoyam (leafy greens), maize, plantain, pepper and other vegetables. Breeding cattle and poultry for captive use is also a part of the farming activities.

There is a nursery school, a primary school, and a Junior High School, with about 387 pupils in total.

There are only two waterholes. Since there is always pressure on the waterholes they collapse often. In that case, the people rely on a river which has now been destroyed by small scale mining.
So, next time the waterholes collapses the villagers have to walk between three and four kilometres to fetch water in one of the next villages. The best way to ensure the people’s water supply, is the mechanization of the wells and additional water tanks. 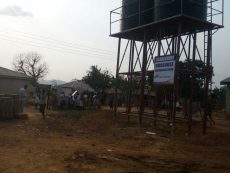 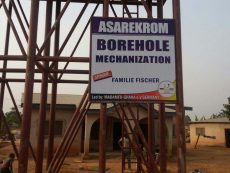 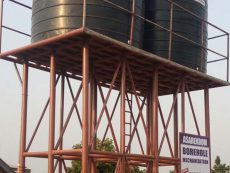 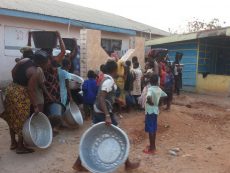 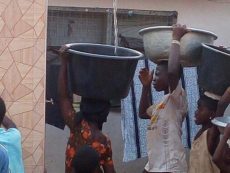 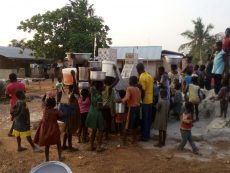 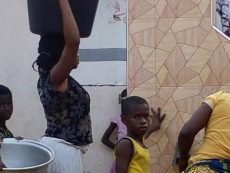 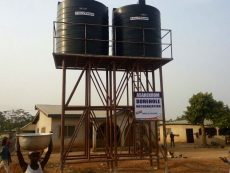 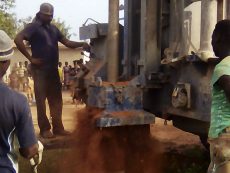 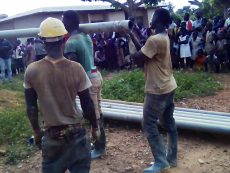 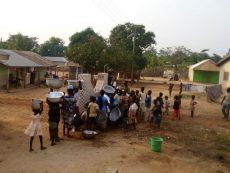 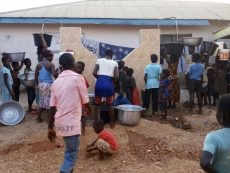 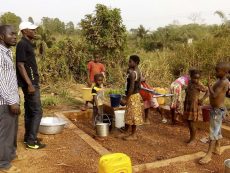 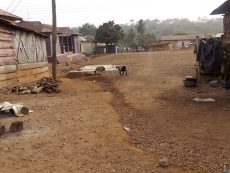 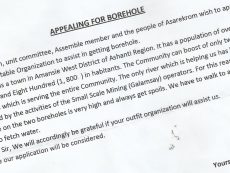 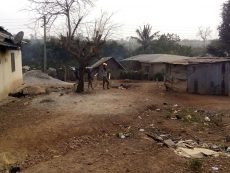 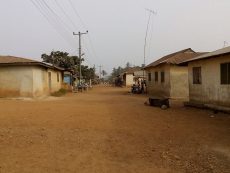