Adu Nwamase is located in Atwima Kwanwoma District of Foase-Atwima which lies in the Ashanti Region of Ghana, about 20 kilometres from the region’s capital.

Its 900 inhabitants are mainly famers. They mainly grow manioc (also known as cassava, a tuber vegetable), cocoyam (leafy greens), maize, plantain, pepper and other vegetables. Breeding cattle and poultry for captive use is also a part of the farming activities.

There is a nursery school, a primary school, and a Junior High School, with about 200 pupils in total.

900 people had to share a small waterhole. That waterhole was open and therefore very dangerous for the children around. Every time it was damaged – which happened frequently – the water supply was down.

Cleaning of the borehole

Cleaning of the borehole 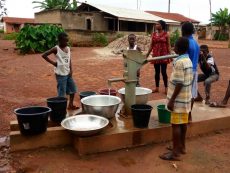 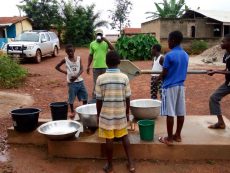 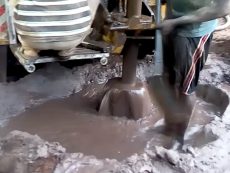 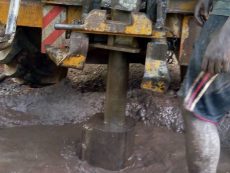 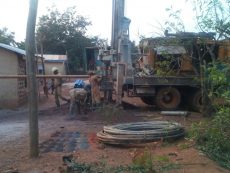 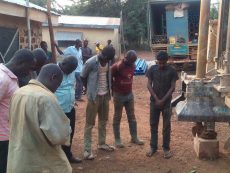 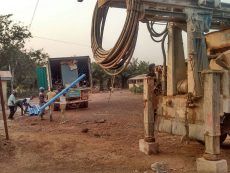 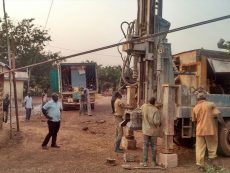 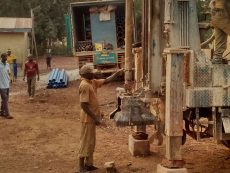 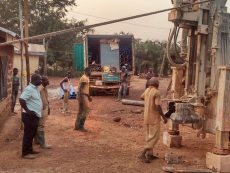 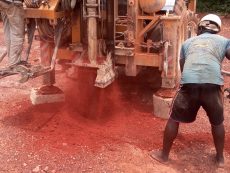 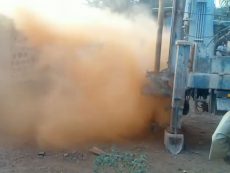 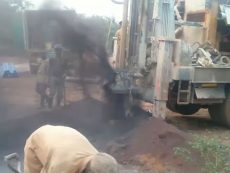 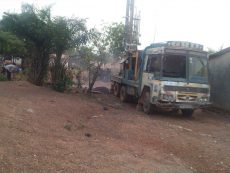 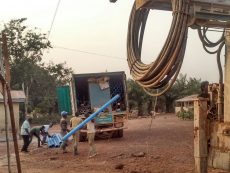 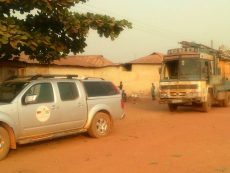 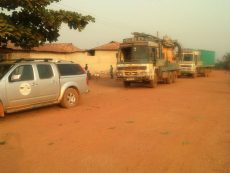