The Banda District is located in the Bono Region of Ghana. There’s no sufficient access to clean drinking water. Some communities had a well, but it’s not sufficient, due to the large population.

Long queues were the result, conflicts and even fisticuffs. Students came to school late or not at all. Many inhabitants had to draw their water from polluted streams or rivers, or even stagnant water, which can lead to serious water-related diseases.

Construction of 5 boreholes with hand pumps for the villages:

These communities had wells with hand pumps, but they’re not sufficient for the large population. Due to the fact that there’s no electricity supply in the villages, mechanisation of the existing boreholes (with storage tanks and standpipes) was not possible.

This village did not have a well before. The inhabitants fetched their water from a stream, which, however, dried up in the dry season.

This community was originally also planned for a well drilling, but due to the bad road conditions during the rainy season it was not accessible at that time. The well construction will be made up for in January 2022.

Location of the project 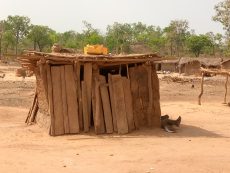 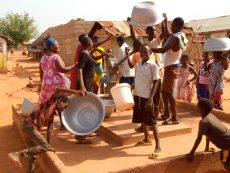 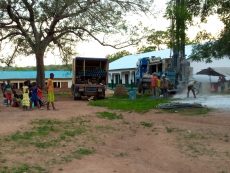 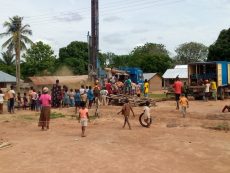 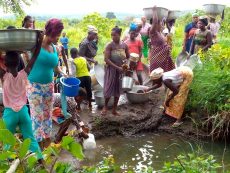 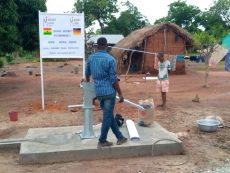 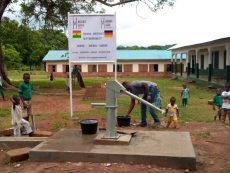 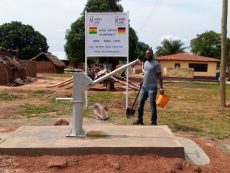 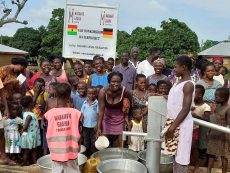 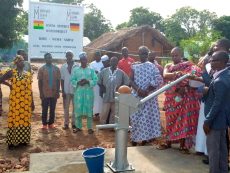