Gyeke is a village located in Atwima Kwanwoma District in the Ashanti Region, approximately 18 kilometres away from Kumasi, the region’s capital. The inhabitants of the municipality are mostly farmers. They mainly grow manioc (also known as cassava, a tuber vegetable), cocoyam (leafy greens), maize, plantain, pepper and other vegetables. Breeding cattle and poultry for captive use is also a part of the farming activities.

There is a nursery school, a primary school, and a Junior High School with a total of 267 pupils.

But, there was only one waterhole for the entire village! The weight of the many people – gathering around the waterhole, waiting to fetch water – caused so much pressure on the ground that the waterhole collapsed often. In that case, the people fetched water from a nearby river, which was also used by animals.

Thanks to the financial support of the Matzke family, we were able to provided a mechanized water supply for the village. 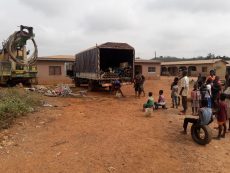 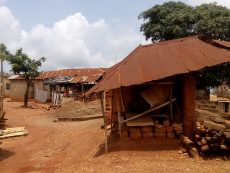 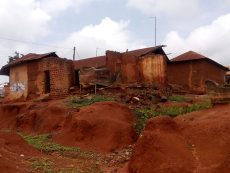 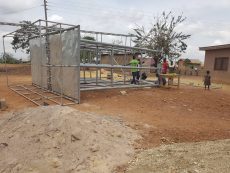 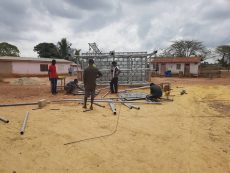 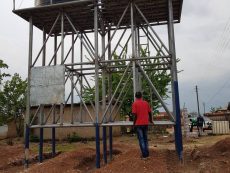 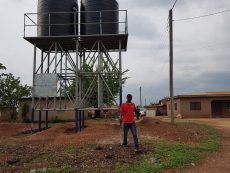 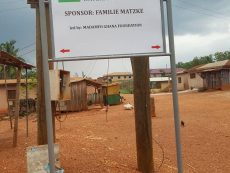 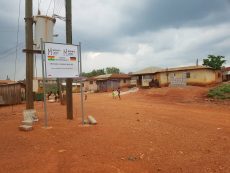 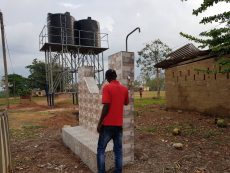 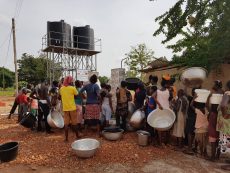 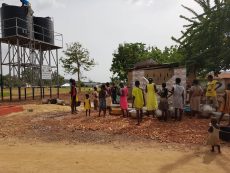 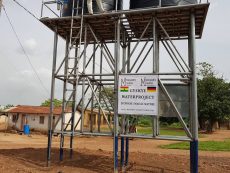 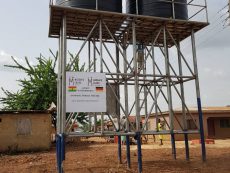 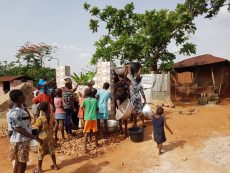 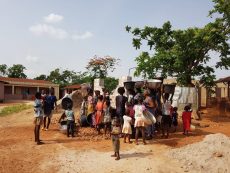 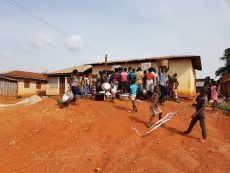 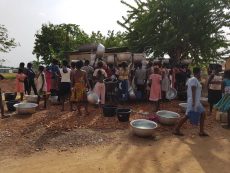 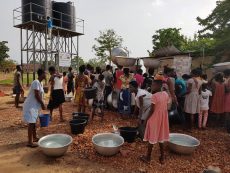 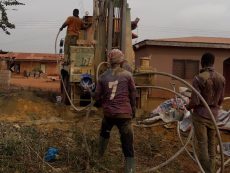 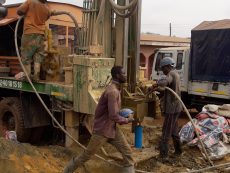 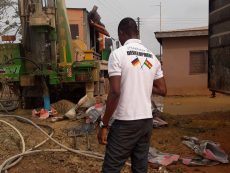 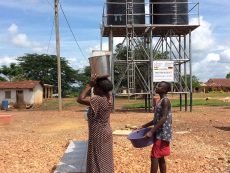 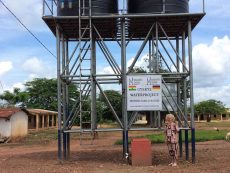 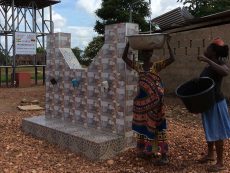