The village of Brodi is located in the Brong Ahafo Region of Ghana and has approximately 25,000 inhabitants. The water supply was very poor. There were only a couple of small water holes. To fetch water, the villagers had to walk very far and the risk of infections – caused by contamination of the water – was very high.

In 2009, we drove and rehabilitated seven manual wells in the village. And – thanks to the donations that Turkish Airlines collected during a charity event for Madamfo Ghana – we were able to build a mechanized water supply in 2015.
But, unfortunately, in the course of time we had to learn that the existing number of water tanks and taps was not sufficient for all inhabitants.
Thanks to the charity race that was organized by the pupils and teachers of the Otto Hahn grammar school in Nagold, Germany, we were able to extend the water supply in the village of Brodi. Now, there are two additional water tanks and three additional tabs, so that everyone can get enough clean drinking water.

IMPRESSIONS OF THE PROJECT : 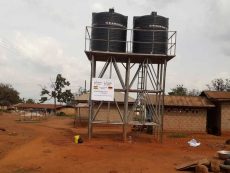 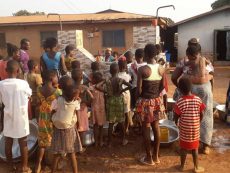 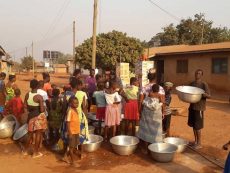 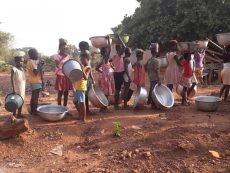 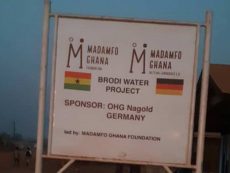 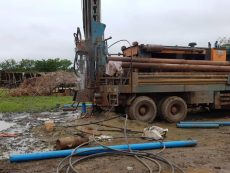 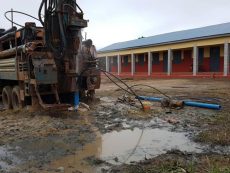 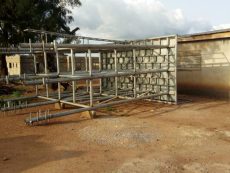 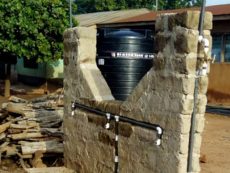 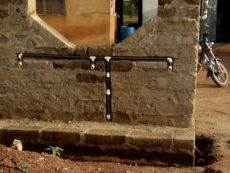 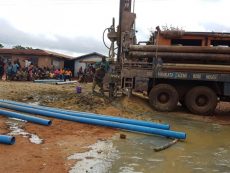 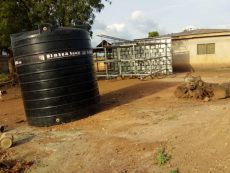 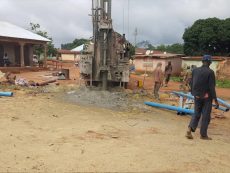 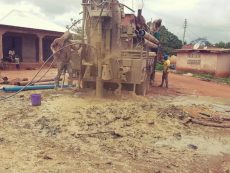