Ntinanko is a community of about 4,500 inhabitants, mainly farmers. It is located in the Aminase East District in the Ashanti Region.

The people do not have sufficient access to clean drinking water. There are three wells in the community, but they are constantly broken due to the intense use. Furthermore, the wells are not sufficient for the large population.

Therefor, the people fetch their water from a river which is not only polluted with general impurities, but also with harmful substances and residues from mining activities.

With the construction of mechanised water supply system with several taps and storage tanks the entire population now has access to enough clean drinking water. 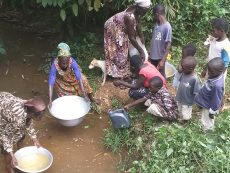 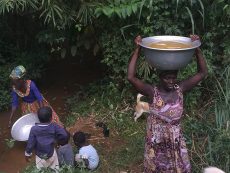 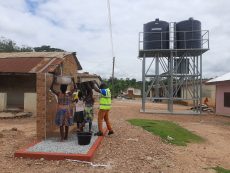 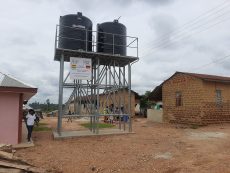 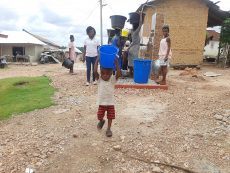 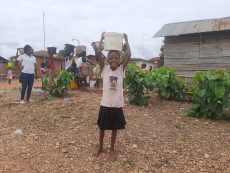