Thanks to the support of the Welfare and Education Foundation, a 3-year-plan for the expansion of the clinic to turn the health center into a fully fledged hospital, was implemented in 2015. The health center will subsequently be expanded and include:

4. tiles in the entire building,

5. housing units for the staff.

THE PROJECT AREA IN BRODI 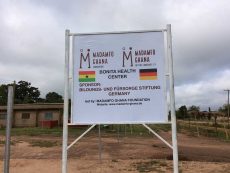 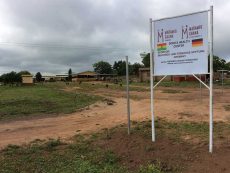 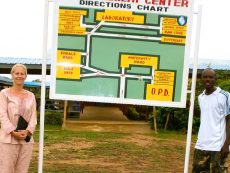 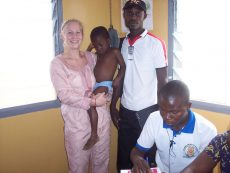 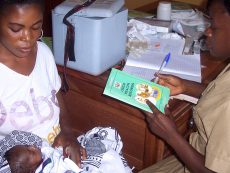 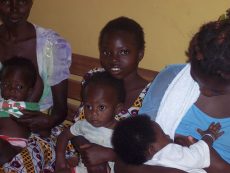 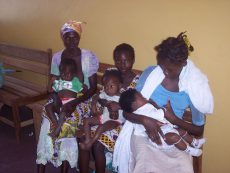 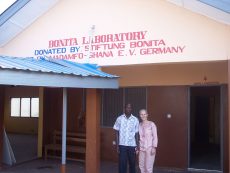 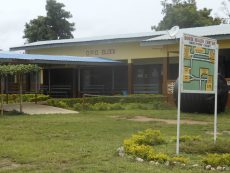 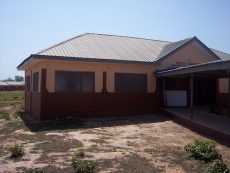 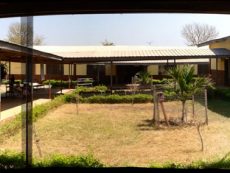 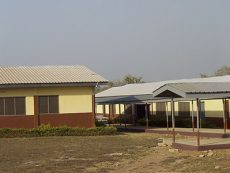 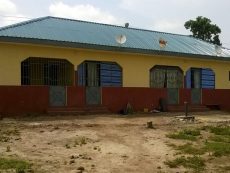 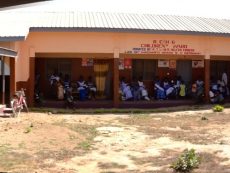 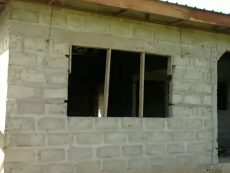 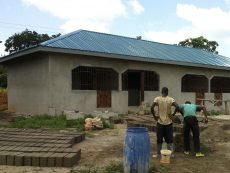 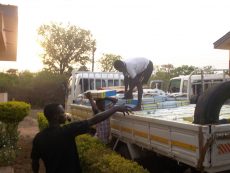 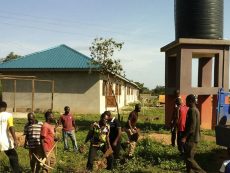 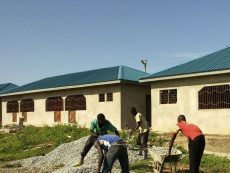 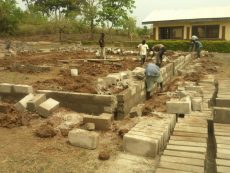 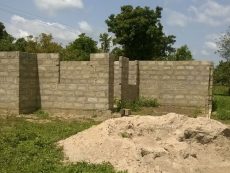 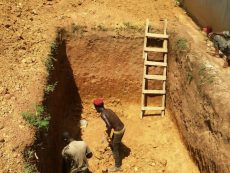 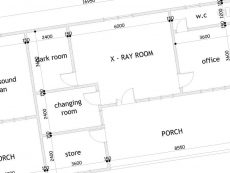