Tichelli is located about five kilometres away from Tamale in the Northern Region of Ghana.

Its approx. 700 inhabitants are mostly muslim farmers. They mainly grow shea, manioc (also known as cassava, a tuber vegetable), cocoyam (leafy greens), maize, plantain, pepper and other vegetables. Breeding cattle and poultry for captive use is also a part of the farming activities.

There is a nursery school and a primary school with 230 pupils.

Since the classes have to be held together in only three classrooms, being focused as a pupil is very hard, almost impossible. Therefor, the pupils’ performances are very poor.

We have renovated the 3 existing rooms and added 3 more classrooms. The school could also be equipped with school furniture.

IMPRESSIONS OF THE PROJECT: 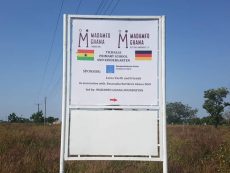 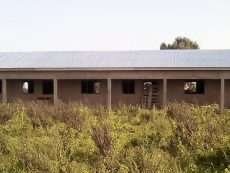 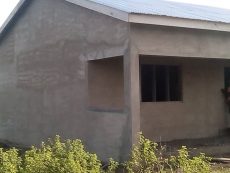 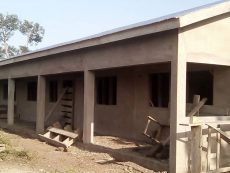 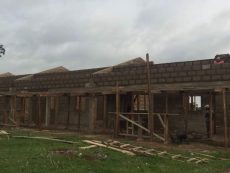 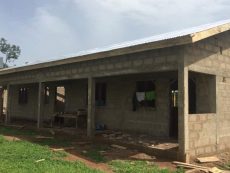