Banda Ahenkro is a municipality with about 3100 inhabitants, mainly farmers. It is located in the Banda district in the Brong Ahafo region.

There is the Ahenkro Presby Primary School in the village. The school, especially the attached kindergarten, was in a very bad condition. The kindergarten was provisionally built of corrugated iron. The heat inside was unbearable.
For this reason many residents did not send their children there at all, which had a negative effect on their later school performance.

With the support of the New Apostolic Church of Southern Germany we were able to build a new kindergarten, with two classrooms, a teacher’s office and equipment.
All current kindergarten children will benefit from this, but also those who have not been able to attend a kindergarten until now.

IMPRESSIONS OF THE PROJECT BEFORE:

IMPRESSIONS OF THE PROJEKT AFTER:

A corrugated iron hut was previously used as a kindergarten: 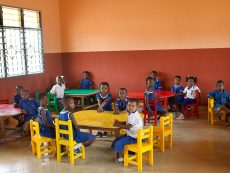 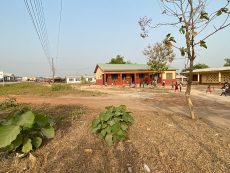 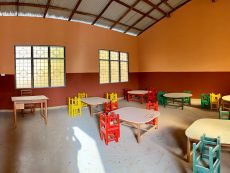 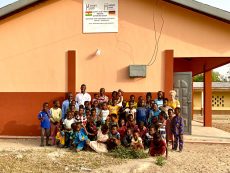 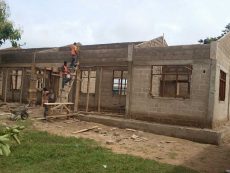 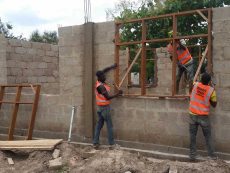 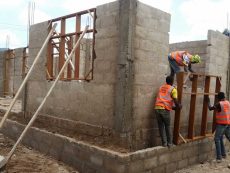 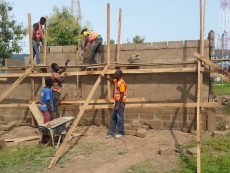 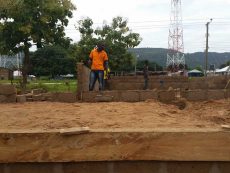 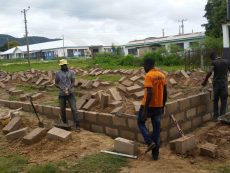 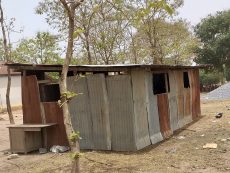 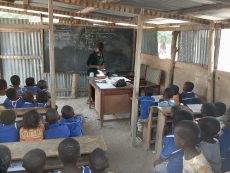