Reconstruction of the primary school

The village of Brodi is located in the Tain District in the Brong Ahafo Region of Ghana. It is about 35 kilometers from Nsawkaw, the district’s capital, and the population of Brodi is about 13,000 people. The main activity is agriculture. Brodi has both public and private schools with nursery schools, primary schools, junior high and senior high schools. The total number of pupils and students is about 2,300.

The Roman Catholic primary school in Brodi, which was supported by Madamfo Ghana with school equipment and throughout the construction of the nursery school, was badly damaged by heavy rainfall. The school block, which was built 25 years ago by members of the Roman Catholic Church of Brodi, collapsed on 14 June 2019 due to heavy rain and storms.

More than 125 school children were without a school building. Teaching and learning took place under trees. The main aim of the project was to rebuild and reconstruct the three classrooms for the school and a teacher’s office.

Thanks to the generous donation of druckerpatronen.de the reconstruction of the school started in December 2019 and was completed in February 2020!

IMPRESSIONS OF THE PROJECT: 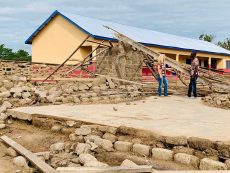 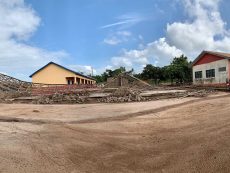 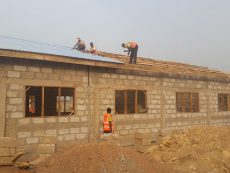 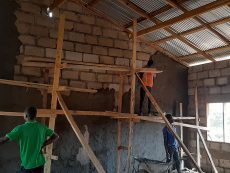 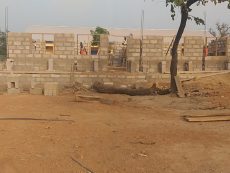 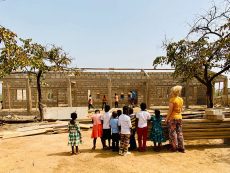 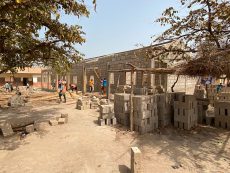 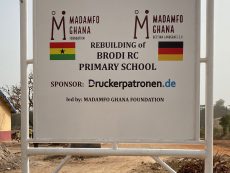 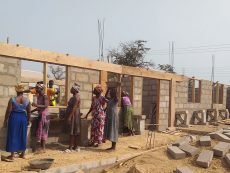 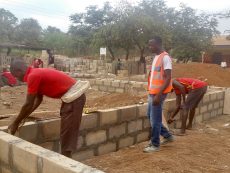 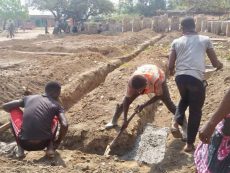 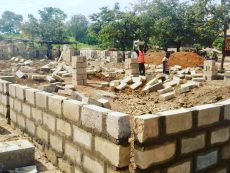 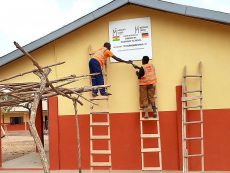 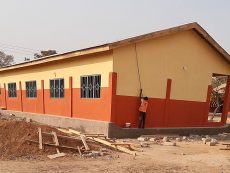 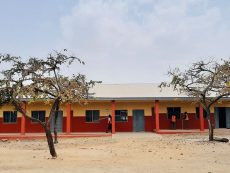 Location of the primary school